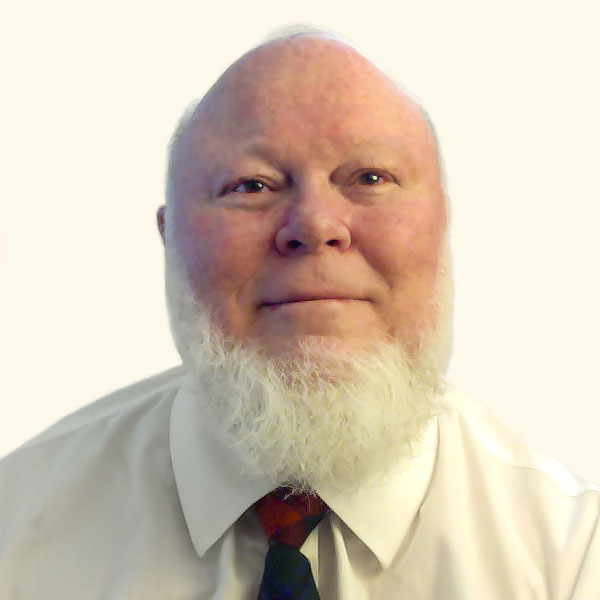 Wally Turnbull received his BA in Psychology from Rockford College in 1970 and his MFA from Ohio University in 1972. He was born and raised in Haiti where he resided until 1963 when he left to pursue his education. He returned to Haiti with his wife Betty in 1972 where the couple worked until 2003 in rural education and self-help with the Baptist Haiti Mission.

In 1978, Wally received a Diplôme de Citation from the Haitian Department of Education for his work in rural education. He also received the Award of Distinction from Rockford College in 1983 for his humanitarian work in Haiti.

Wally is the President of Light Messages, the Chairman of Triangle Medical Solutions, and the Honorary Chief of Clan Turnbull and past president of the Turnbull Clan Association. He is the author of Hidden Meanings, Creole Made Easy, and his photography is featured in the book God is No Stranger, a collection of Haitian prayers.

Wally and his wife, Betty, currently reside in Durham, NC. They have three children, Rhet, Andrew, and Elizabeth, all of whom were born and raised in Haiti.